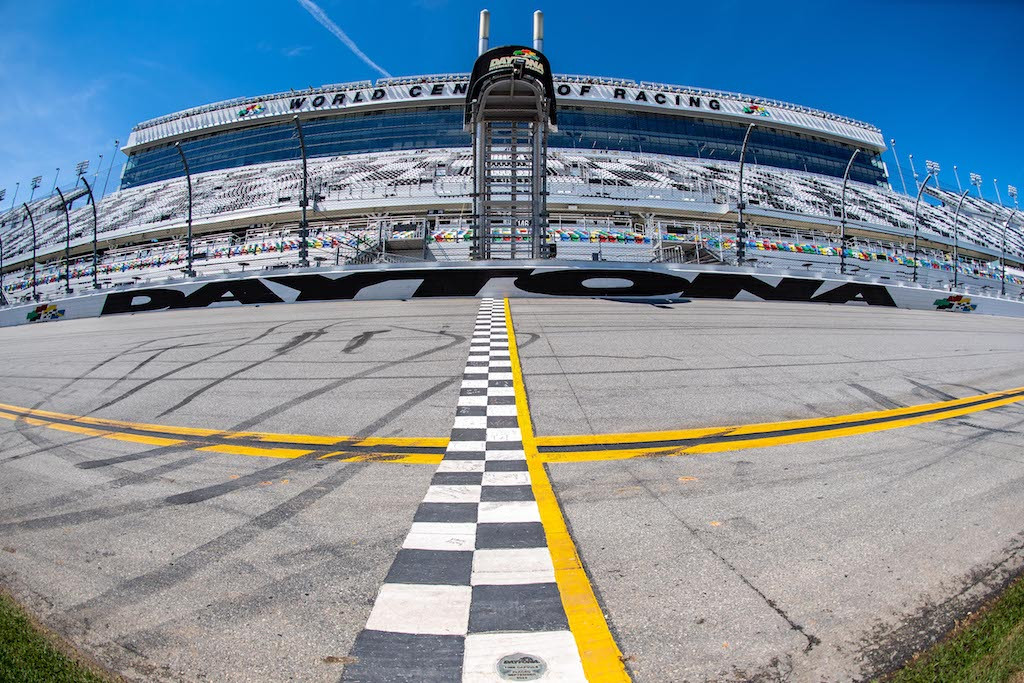 ROME, Ga. (March 10, 2021) – Pirelli Tire North America is set to return to the iconic Daytona 200 with a star-studded rider lineup that is determined to make a run at the brand’s title defense. Following the cancellation of last year’s event, the 79th running of the Daytona 200 is set to take place for the first time in nearly two years on March 13, 2021. Pirelli will bring its complete DIABLO™ Superbike range to the grid as the brand looks to repeat its 2019 race-winning performance.

The 2019 Daytona 200 was won using a DIABLO™ Superbike SC1 front and DIABLO™ Superbike “Daytona” compound rear tire. Pirelli will be bringing this combination along with others to the event for 2021 in order to contest in the Daytona 200 and also the Pirelli sponsored ASRA National sprint races.

“Daytona is a special race and one that Pirelli takes great pride in as you saw with the brand’s success there in 2019,” said Oscar Solis, road racing manager, Pirelli. “It’s been almost two years since we last ran here at the iconic speedway and the goal is to continue where we left off, which is to get the DIABLO™ Superbike range back in the winners circle. We’ve got a talented lineup of riders who are very capable, and thanks to Orion Motorsports and Mark Tenn Motorsports, there will be an extra incentive up for grabs if a Pirelli rider is successful in our title defense.”

“I’d like to give a big thanks to Pirelli who have played a big part in making the Daytona 200 possible this year,” said Geoff May. “Together with Pirelli, I’ve had lots of success throughout my career. I’m looking forward to returning to the high banks of Daytona with the Pirelli DIABLO™ Superbike slicks.”

Pirelli and Brandon Paasch Emerge Triumphant in the Daytona 200

DAYTONA, Fla. (March 14, 2021) – Pirelli Tire North America returned to the winner’s circle once again at the 79th running of the Daytona 200, claiming three out of the top four positions in the 57-lap shootout. TSE Racing’s Brandon Paasch has come close to victory at the speedway previously, but 2021 marked the year that the 19-year old would get the job done, piloting his Yamaha YZF-R6 to victory by 0.031 of a second. Tyler O’Hara used an impressive late race charge to take the final step of the podium in third aboard his Floyd’s of Leadville Kawasaki Ninja® ZX™-6R.

“It feels so good to get the job done here in Daytona,” said Paasch. “This has been a goal of mine for a long time, and to finally check this off the list, just feels amazing! My Pirelli DIABLO™ Superbike slicks worked incredibly all day, especially towards the end of the race when it really counted, allowing me to chip away at the lead and make the pass for the win.”

Both Paasch’s YZF-R6 and O’Hara’s ZX-6R relied on the performance of Pirelli’s DIABLO™ Superbike SC1 120/70-17 front tire and DIABLO™ Superbike Daytona 190/60-17 rear tire to handle the challenges of the high-banked 3.51-mile course.

Paasch closed a six-second gap and turned his fastest lap on the final lap to take the checkered flag. | Photo: Brian J. Nelson

“I let the leaders get away from me a little bit there in the beginning laps,” said O’Hara. “I just never gave up though, and my Pirelli tires were working awesome. I’m so stoked to be up here on the podium, but to be honest, I really wanted to get that top step of the podium.”

Paasch’s relentless efforts saw him make up a six-second gap in the final stages of the race, including using the traction of his Pirelli slicks to get a drive and make the pass for the lead to take the victory on the final lap. O’Hara narrowly edged out fellow Pirelli rider Michael Barnes in a drag race to the checkered flag, finishing third and fourth, respectively. Geoff May would race to a hard-fought seventh and Ryan Jones carded a top-10 in ninth.

“What a way to make a return to the Daytona 200,” said Oscar Solis, road racing manager, Pirelli. “All weekend long our guys were competitive at the front of the field. Brandon [Paasch] been trying for this win the past few year’s, so to see him succeed and accomplish his goal is something that everyone at Pirelli is proud of. The pace that the guys were able to maintain with the DIABLO™ Superbike range showcases not only their performance, but durability, especially in a endurance-style format like we had today.”

Riders must display Pirelli decals on both sides of front fender and both sides of lower fairing. Riders must not display
any competing tire brands on the motorcycle or rider outfit. Using only tires purchased from Mark Tenn Motorsports.
 1
st place finish payable by check in full amount ($5,000.00).
 Daytona payouts for tire credit will have support amounts deducted from final credit. Paid in contingency credits only
redeemable with Mark Tenn Motorsports.
 Riders receiving credits agree to allow Pirelli, Orion Motorsports and Mark Tenn Motorsports to use the likeness of
the rider in promoting the race and the rider results in all mainstream media
 Payouts are based on final standings of the Daytona 200. Awarded credits may be used as soon as final results are
posted and made official

Eastern U.S. (Texas and all areas to the east) and Canada
Please contact Kevin at kevin@www.pirelliracer.com
416 414 9911

The Super Series is back this weekend for round 2!

Come on down and check out Ontario's most exciting motorcycle racing series! This time the riders will tackle the Pro Track layout for the first time this season.

ASRA: Mesa Is The Master At Summit Point